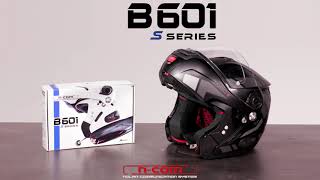 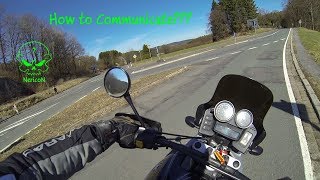 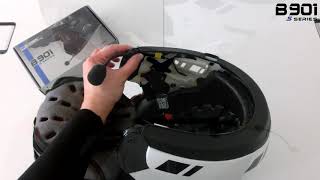 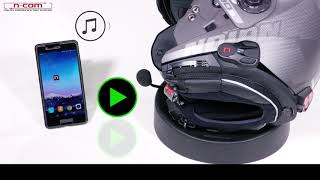 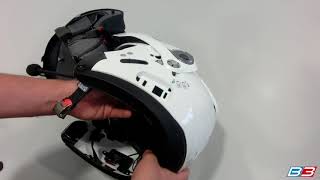 Banggood Spring Sale Up to 50% OFF

Easy to Earn 300 Points on BANGGOOD

2nd half of price for home and protection